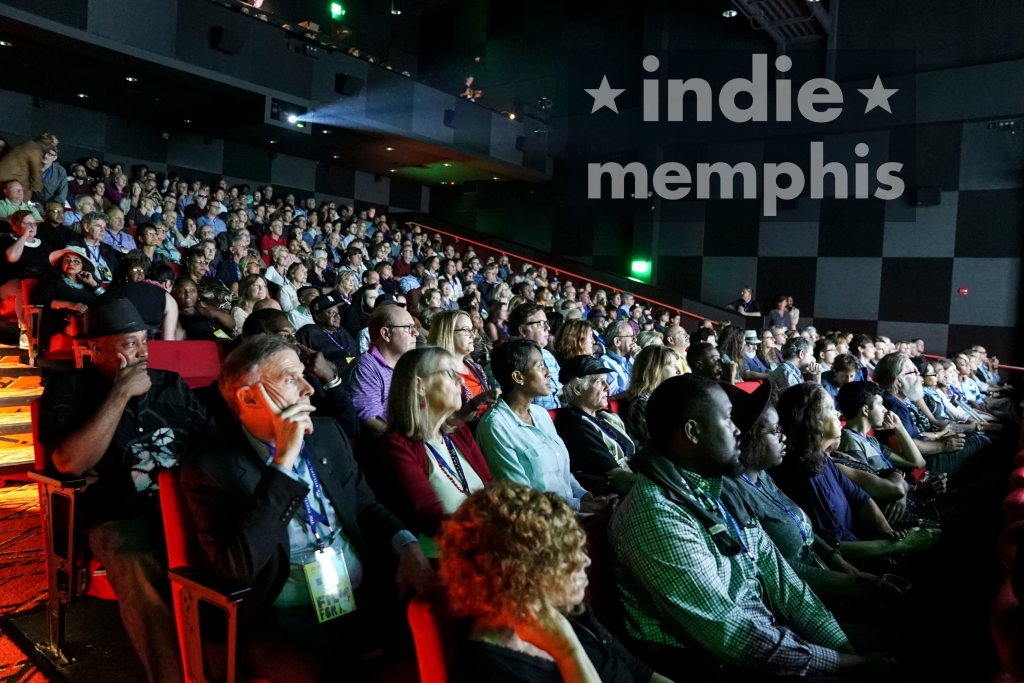 Orion is the sponsor of the Indie Wednesday Film Series and the upcoming Memphis Indie Film Festival, November 1-6.

Last year, Movie Maker Magazine made waves when it named Memphis as one of the top 10 cities for filmmakers and filmgoers to call home. Many outside of the Bluff City were surprised at this inclusion, but this probably came as no surprise to the people at Indie Memphis. Over the years, this organization has done incredible work to cultivate a strong film culture here in the Midsouth. Indie Memphis has been a powerful presence in our local art scene. This partnership has ensured a local release of several acclaimed films, which would typically not make it to a screen in Memphis.

As a lifelong film fanatic, I know these screenings have allowed me to see movies that I would normally miss because of inaccessibility.  Each of the Indie Wednesday Film screenings I have attended not only gave me a form of escapism, but also moved me to think and feel in ways which demonstrate the power of this artistic medium. Pictures like Here Comes Rusty, Catfight, Russian Woodpecker, Red Turtle, and the upcoming Obit are just a few of the films the collaboration between Orion Federal Credit Union and Indie Memphis have brought to Memphis theaters.

As the Indie Wednesday film screenings continues through the fall season, I would encourage everyone to check out one of these incredible films.