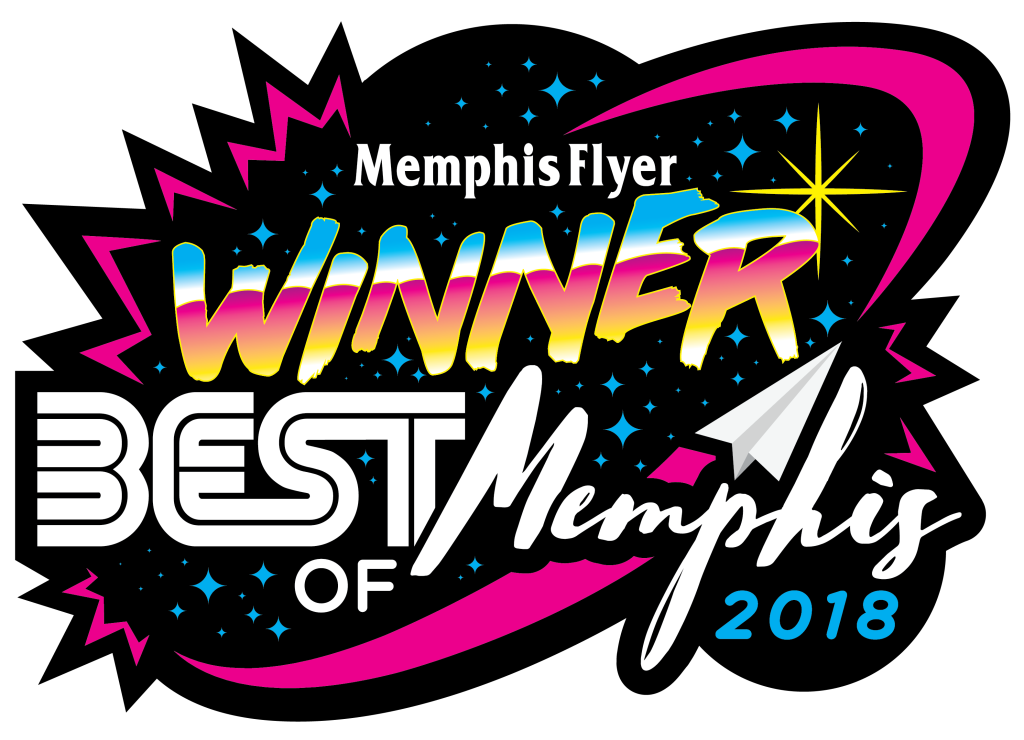 This is the second year in a row that Orion has won the first place title based on votes from the Memphis community. Orion FCU has gained favor in the community through its customer-focused products and services, exceptional customer service, financial literacy, and a company-wide commitment to serving the Memphis community.

“We are honored to be chosen the Best of Memphis for the second year in a row. This is truly a reflection of Orion’s commitment to serve our members,” stated Daniel Weickenand, Orion CEO.

Orion appreciates the votes of support from their members and the Memphis community.  Orion’s culture and intent is to pay that support forward and invest in the Memphis community. The Orion Gives Back program is another way the company is paying it forward. Each month Orion supports a Memphis based non-profit and Orion employees serve the organization’s mission through meaningful volunteer opportunities that impact the city.  Orion employees are granted paid time off to volunteer in the neighborhoods it serves. Orion also adopts 10 schools in Shelby County and is present in those schools and neighborhoods near each of their 10 branches.  It is that core belief of community mindedness that is making an impact on Memphis.